Language Landscape are experienced facilitators of language-related public engagement events and workshops. Topics of our events include multilingualism, heritage languages and linguistic and cultural diversity. Get in touch with the outreach team if you’re interested in partnering with us for your event. 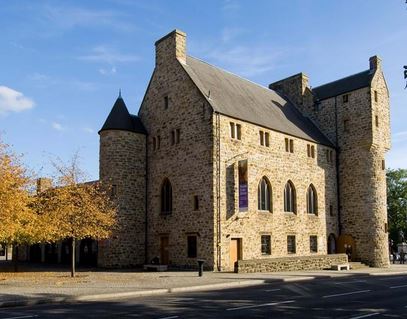 Unfortunately we were unable to be part of International Mother Language Day (21 February) celebrations at St Mungo’s Museum of Religious Life and Art,  as our team member was ill. We hope to continue our relationship with Glasgow Life and run other events in the future. Until then, we’d still love the people of Glasgow to share any songs, stories and poems with us by uploading recordings to the site and map your language(s).

“We Are HOME: Answering ‘What is home?’ Presentation at University of Warsaw, Poland. November 2019.

Ebany Dohle presented a paper entitled “We Are HOME: Answering ‘What is home?’. She examined a multi-modal and multidisciplinary approach to understanding multilingualism and cultural diversity through a communal art installation in Glasgow, Scotland (see event ‘We are home’ below). This presentation was part of In our own words: Language Diversity Week, held at “Artes Liberales” at the University of Warsaw. 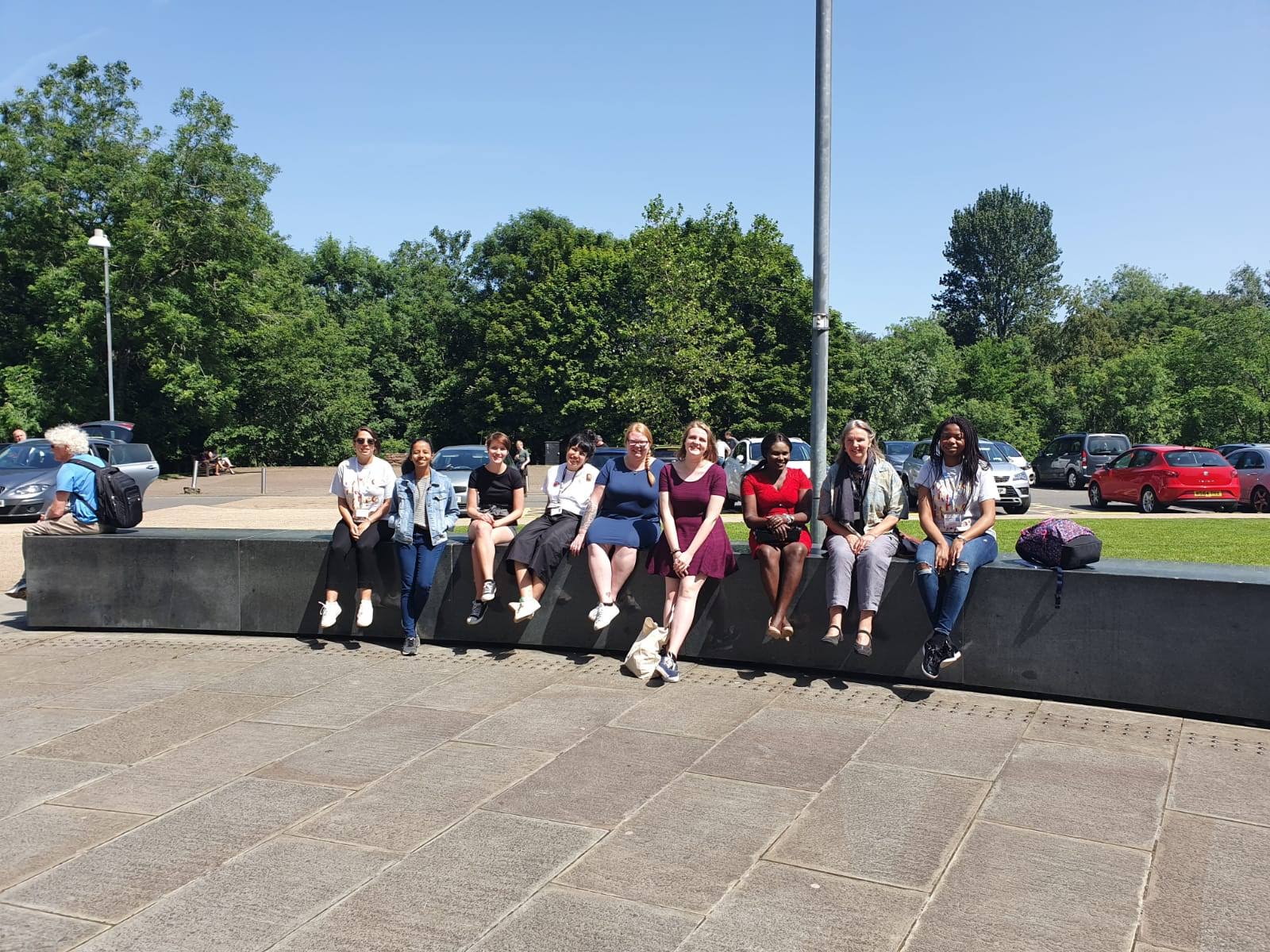 A Language Landscape recordathon in collaboration with Glasgow Museums. An outreach event to encourage student and refugee volunteers to engage with the languages of the visitors of Glasgow Museums. For more information on the collaboration and to listen to the Kelvingrove chats, visit the Kelvingrove chats project page. Cassandra Kist, one of the Language Landscape volunteers and post-graduate researcher based at University of Glasgow, has written a blog post reflecting on her experiences on the event, you can read that on our blog.

The aim of the event was to celebrating linguistic diversity and indigenous languages in honour of the UNESCO International Year of Indigenous Languages (IYIL) 2019. Language Landscape was a Friend of IYIL. Hosted by the Ertegun Scholarship Programme with thanks to Julia Peck. Listen to the recordings on the dedicated project page here. 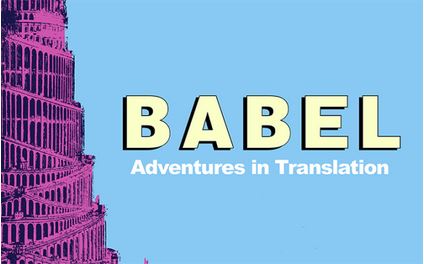 Language Landscape ran a record-a-thon with the help of volunteers from the University of Oxford recording the multilingualism present at the event. Check out the project we created and listen to the recordings here. 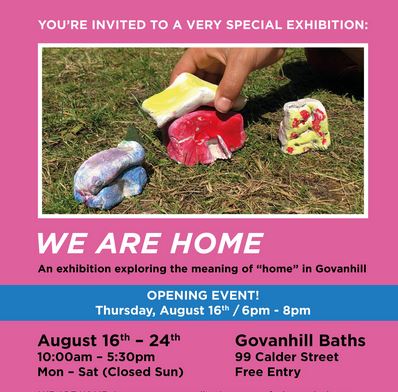 Art installation ‘We are Home’, conceptualized, organized, curated by Ebany Dohle who led workshops with children of migrants and refugees to discuss what ‘Home’ means to each participant. 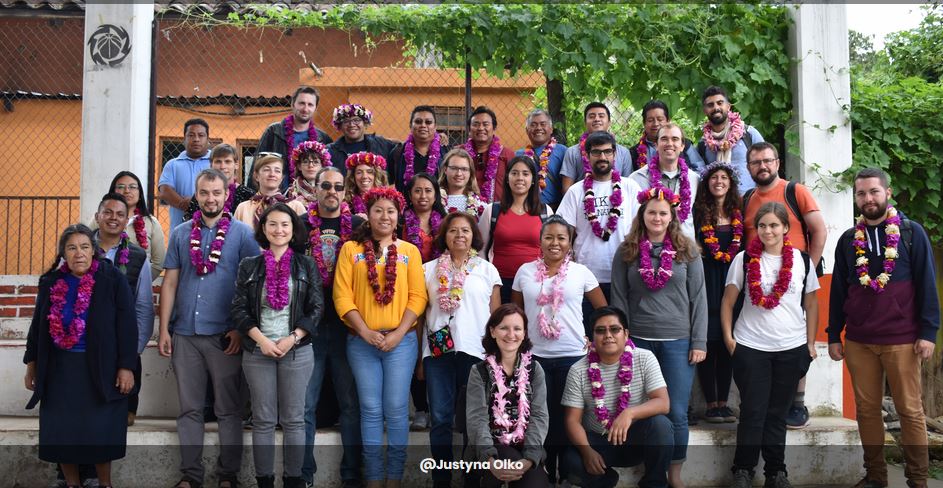 Participants of the ENGHUM field school. Photo by Justyna Olko.

During the ENGHUM engaged humanities fieldschool in San Miguel Xaltipan, Ebany Dohle and Samantha Goodchild gave a presentation translated as ‘Language Landscape: a model and platform for user-based language documentation.’ 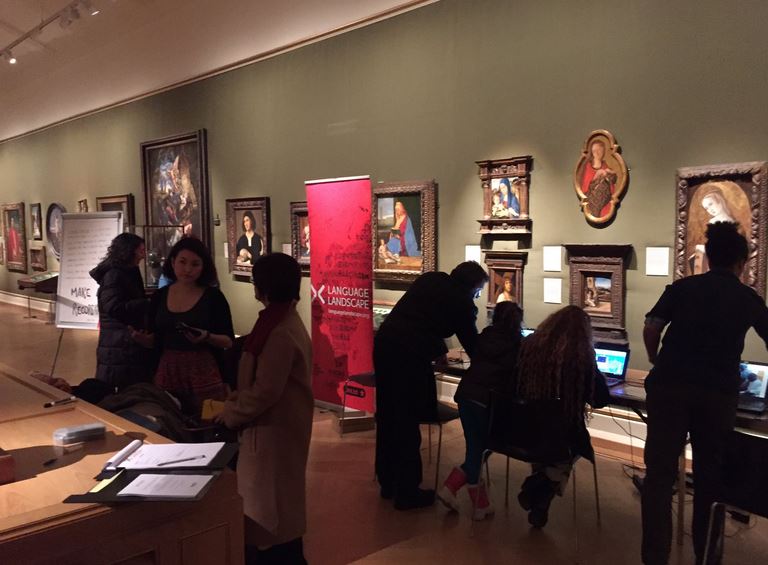 Language Landscape ran a record-a-thon collecting as many languages as possible from mmebers of the public. In collaboration with volunteers from the University of Oxford. Ran by Charlotte Hemmings in collaboration with Hannah Gibson (SOAS). Thanks to Sandy Ritchie, Ebany Dohle, all the volunteers in the evening and everyone recorded! Check out the project and listen to the 72 recordings here.

Samantha Goodchild organised an event during which SOAS PhD researchers shared their field recordings of (endangered) languages from all over the world. You can check out the project page and the recordings here. The co-founders of Language Landscape met at SOAS through the MA programme in Language Documentation and Description. 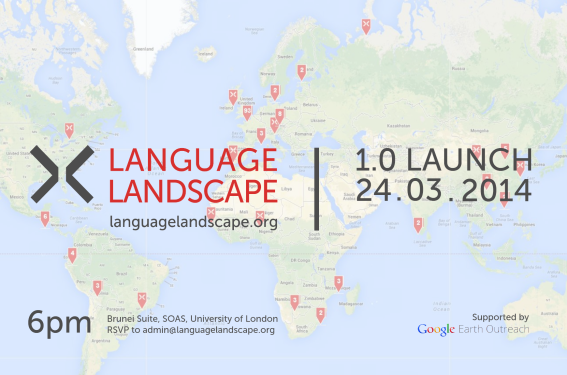 See the blogpost with more details about the launch 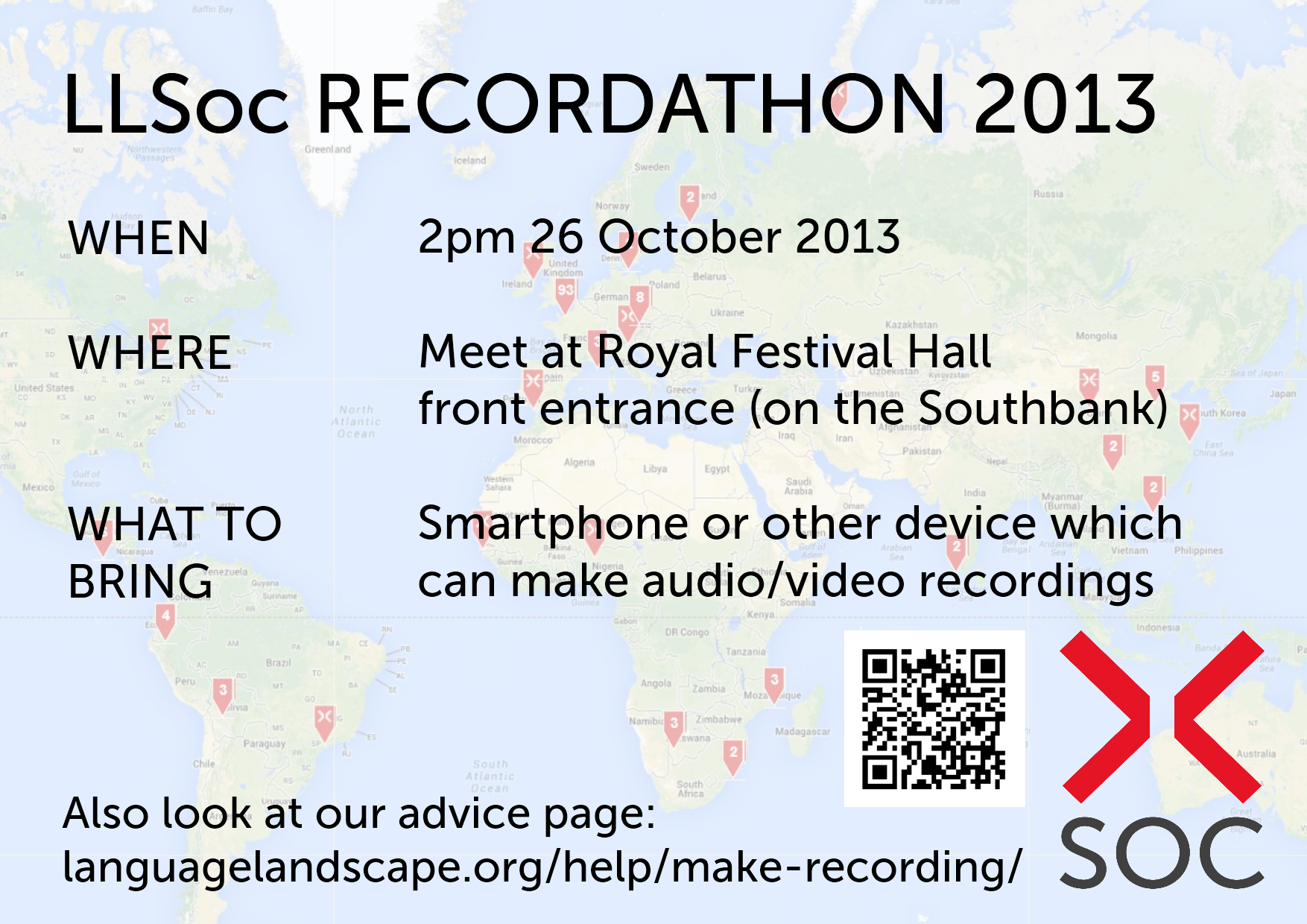 This year’s recordathon will involve a short training session at the Royal Festival Hall. We will then travel down to Brixton market to make some recordings. Bring your phone or other device for making audio/video recordings and make sure it’s charged up! You’ll also need some money on your Oyster card to get down to Brixton. 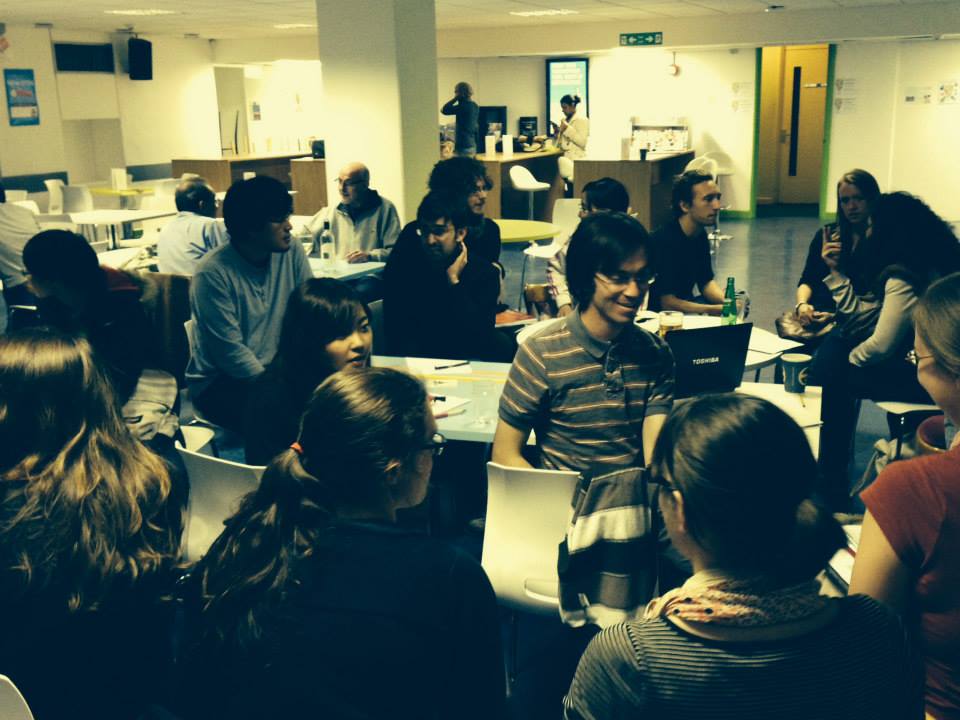 Our second meet and greet event was especially for SOAS’ new postgraduate students. We met each other and practiced collecting recordings and metadata in preparation for the 2013 recordathon. 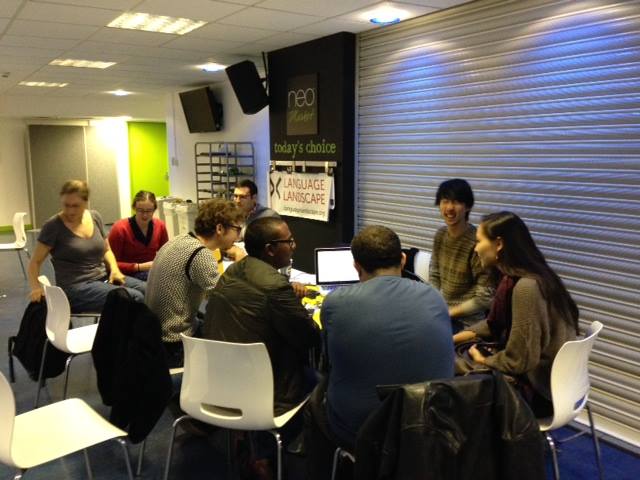 We kicked off the 2013/4 academic year with this event at the Institute of Education bar. New members met up and discussed the languages they speak. They also practiced collecting recordings and metadata on each other in preparation for the 2013 Recordathon. 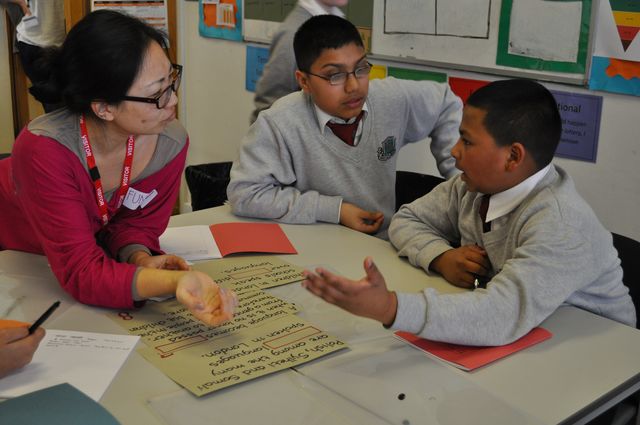 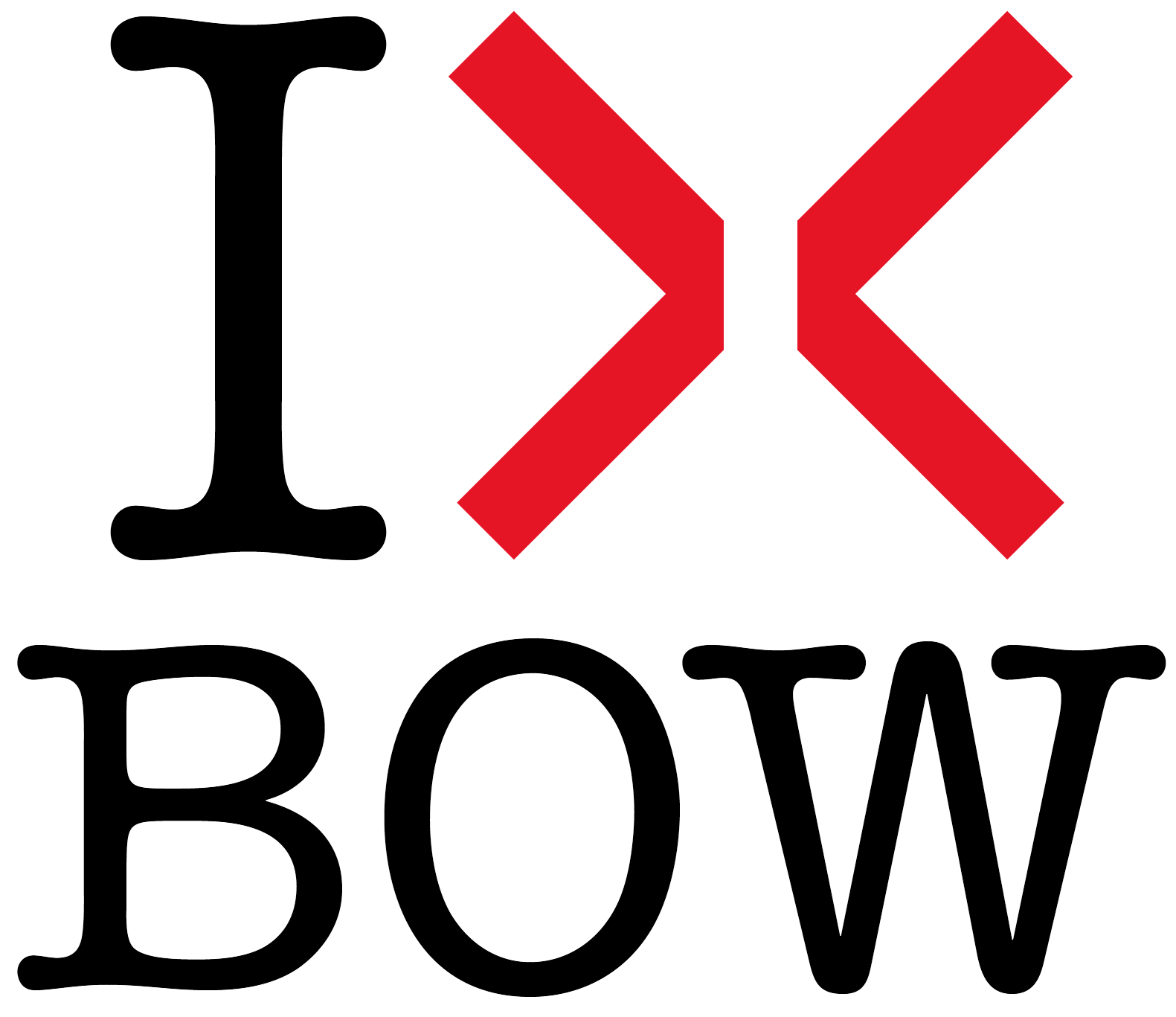 The Outreach team invited students from Bow School in east London to this event which was the culmination of our pilot outreach project. The students took part in a debate on endangered languages and made presentations on their Language Landscape projects.

Urban Transcripts was an international workshop and exhibition on the city, during which international students of the urban environment and architecture met in London to examine socio-economic issues and how they affect the city as a space. Karolina Grzech and Samantha Goodchild were host tutors and partnered with Sofia Xanthopoulou, an architect from Greece. They ran tutorials examining urban multilingualism and linguistic landscapes through the artistic practices of urban drifts (take a look at Karolina and Samantha’s test urban drift through Hackney) and recontextualisation of images. Students also learnt about research ethics. One of the students, Gemma Drake, presented this project about the multiculturalism and multilingualism of Ridley Road market in Dalston. 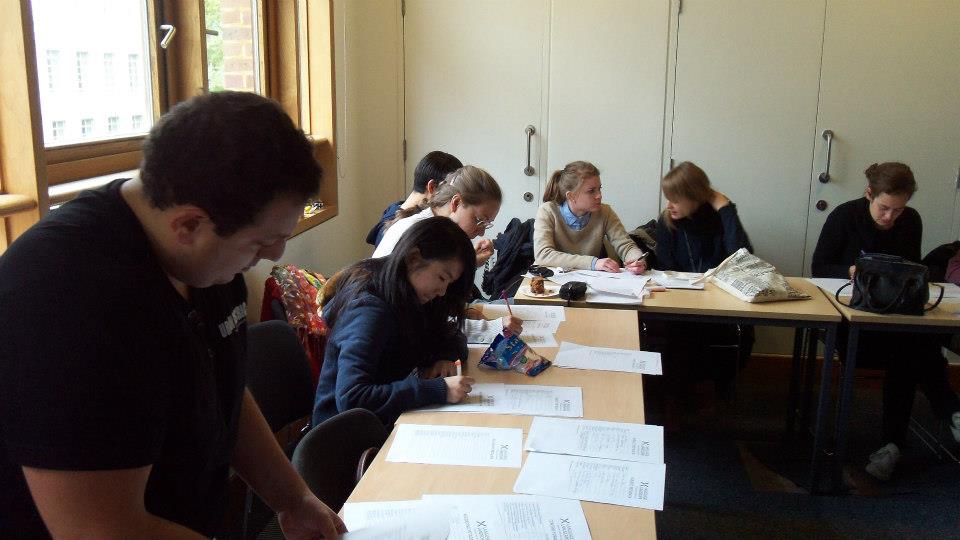 The student society got together for the second annual recordathon. They discussed issues of consent and ethics in making recordings. The students then made some recordings around SOAS and mapped them on the website. 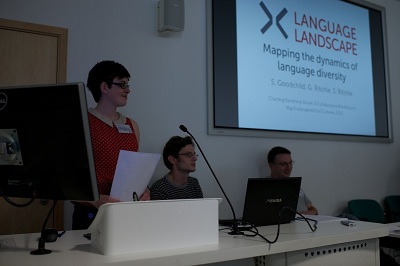 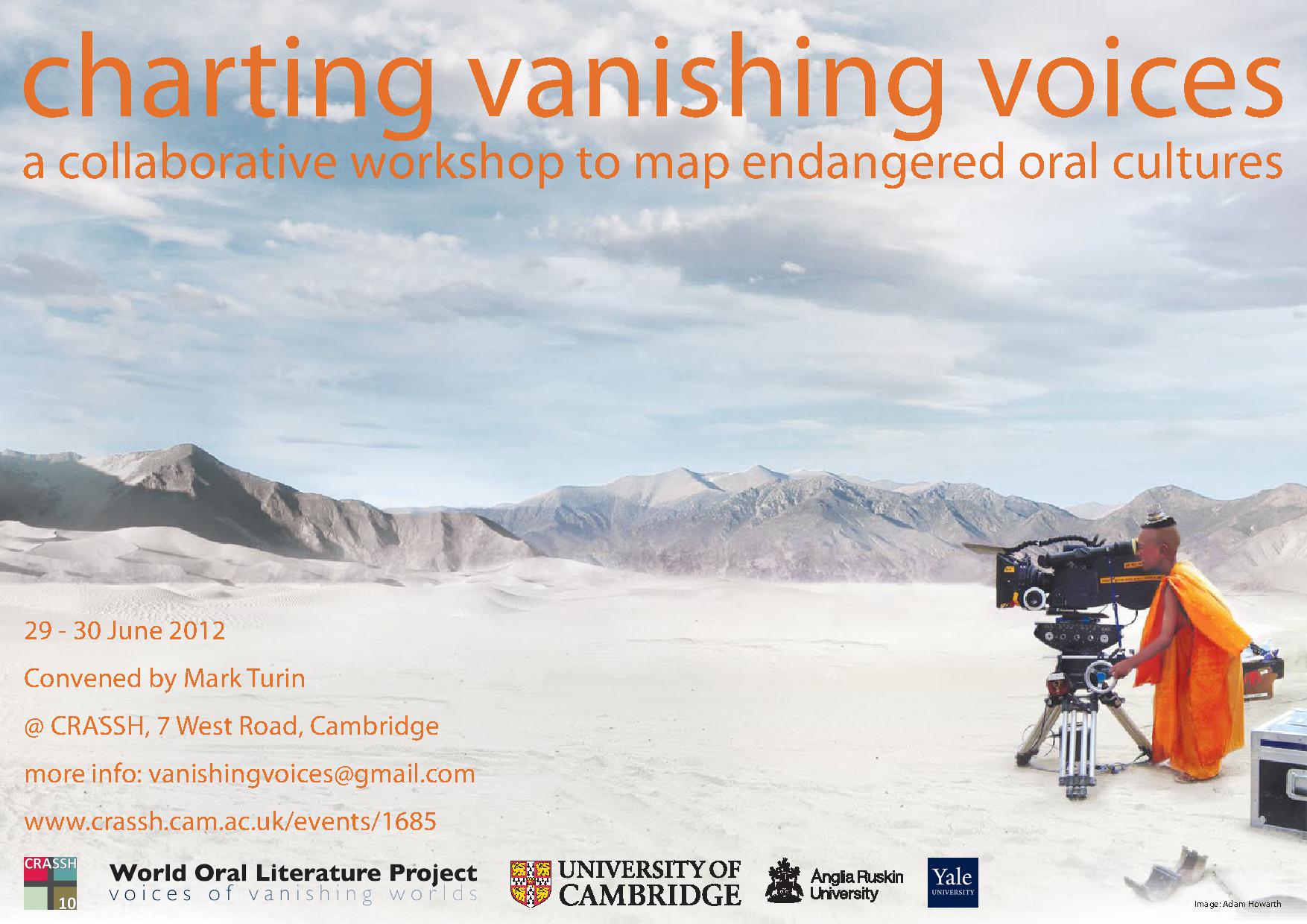 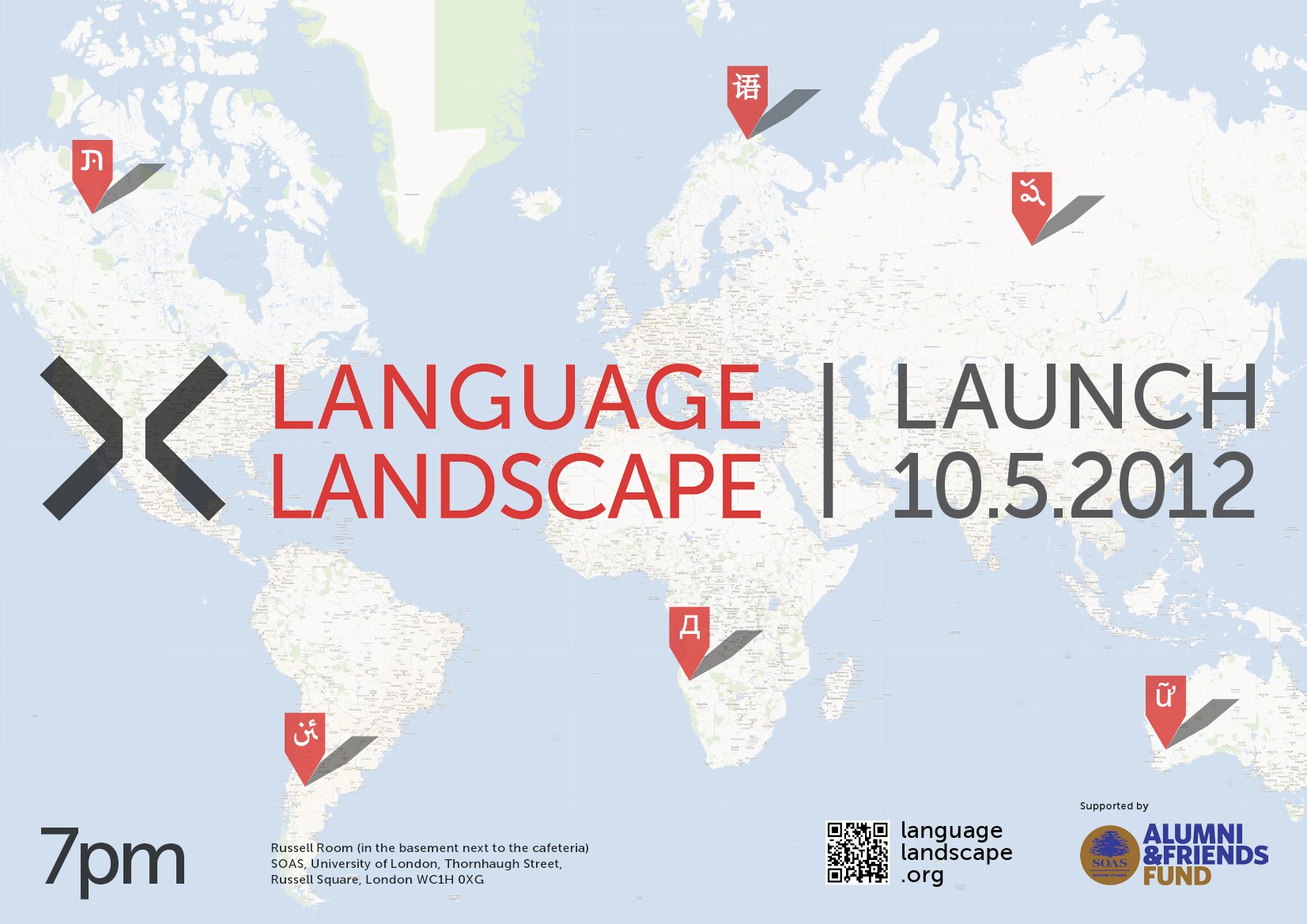 The beta version of the website was launched at this event which took place during Endangered Languages Week 2012 at SOAS. The team launched the site with the help and support of Tom Castle and Candide Simard of the SOAS Linguistics department. 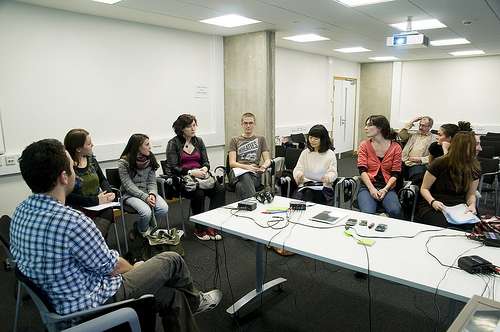 This event kicked off the student society at SOAS. A group of students and staff got together to discuss language mapping and documentation. The students then went off around Bloomsbury with their recorders and made some recordings.